TRIOTECH, world leader in media based interactive attractions announces the opening of its spectacular new Interactive Dark Ride Voyage to the Iron Reef™ at Knott’s Berry Farm, located in the greater Los Angeles area in California.

This park is part of Cedar Fair Entertainment Company who also owns Canada’s Wonderland where Triotech installed the award-winning ride Wonder Mountain’s Guardian in May 2014.

“Los Angeles is one of the epicenters of Entertainment therefore it is quite an accomplishment for TRIOTECH to launch a major attraction here”, said Ernest Yale, TRIOTECH’s President and CEO. “Voyage to the Iron Reef keeps pushing the bar for Interactive Dark Rides especially with regards to interactivity, immersion, and projection quality”.

In this new Steampunk-inspired Interactive Dark Ride, TRIOTECH has designed and deployed the projection and interactive gaming systems as well as the content which allow guests to experience a 3D adventure enhanced with 4D effects.

In Voyage to the Iron Reef™, guests climb aboard four-person submarine-inspired ride vehicles and embark on a media-based gaming adventure into the Iron Reef that is located below the park’s Boardwalk zone. Equipped with an interactive freeze ray device, guests combat the Kraken Queen and her scavenging minions as they attempt to save Knott’s from destruction. 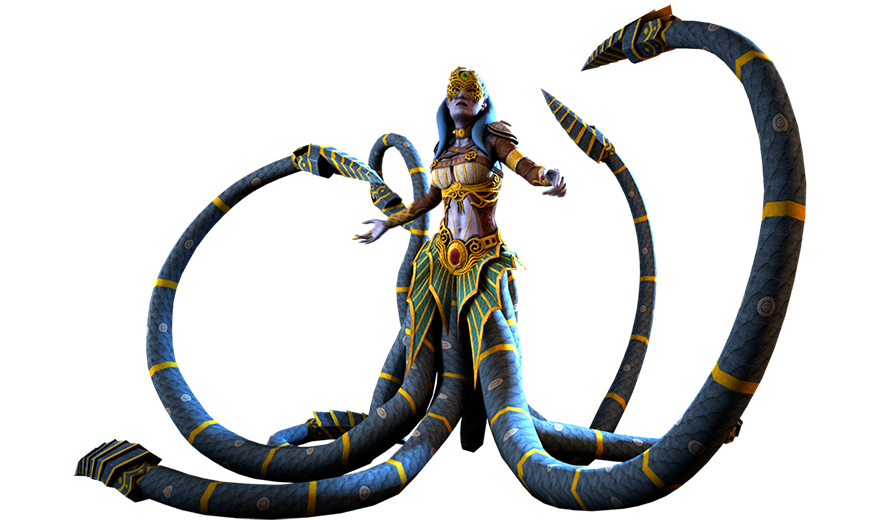 Along the way, the submarines navigate 600 feet of track and eleven scenes featuring hundreds of creatures and other special effects. Altogether, it’s an interactive voyage that’s different every time and reacts to the actions and accuracy of the guests onboard.

“Voyage to the Iron Reef is an incredible and innovative attraction that Knott’s Berry Farm’s guests will want to ride over and over. Our collaboration with TRIOTECH resulted in a visually stunning and highly interactive ride that’s unlike anything else in the park,” said Raffi Kaprelyan, Vice President & General Manager of Knott’s Berry Farm.

Voyage to the Iron Reef™ is the centerpiece of an exciting time for Triotech. The company just celebrated its 15th anniversary and completed installation of its award winning Interactive Dark Ride technology at Hello Kitty Park in Shanghai, China and at FunLab in Istanbul, Turkey. The company is working on several other high profile projects in the USA, Europe, Asia, and the Middle East.

News and insights from us

Your email has been added to the newsletter.